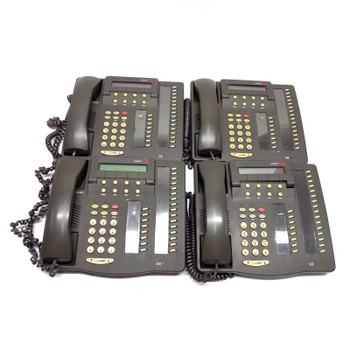 Condition: Used. Comes in non-original packaging.  Physically, these phones are in good overall cosmetic condition with a few minor scuffs and scratches from previous use, but nothing major or anything that would affect function. Cosmetic appearance may vary slightly from pictured unit(s).

Notes: These phones were pulled from a working setup that was being decommissioned, but were not tested separately after removal. No manuals, cords/cables, or additional items are included if not listed or shown.