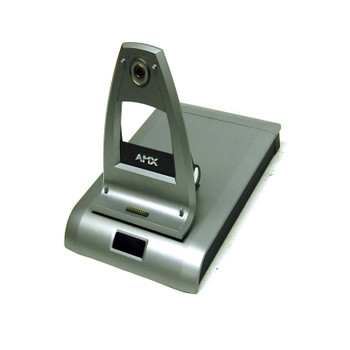 Condition: Used. Comes in non-original packaging.  This docking station has minor scuffs and scrapes from previous use. Cosmetic appearance may vary slightly from pictured unit(s).

Notes: The units were powered on using a 12V power supply we had on hand (not included) and was powered on.  No further testing was performed. No manuals, cords/cables, or additional items are included if not listed or shown.